After Mishaps During the Boom Years, Firm Is Back Boosting Its Portfolio, Especially Overseas, but Is Using Less Debt

Three years ago, Tishman Speyer Properties LP became the reluctant face of the real-estate bust when it agreed to surrender to creditors an 11,200-unit apartment complex in Manhattan, wiping out $3.3 billion of investors’ money.

Since then, the company has been a case study in how to rebound in the forgiving commercial-property sector. 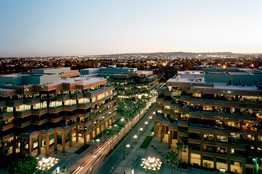 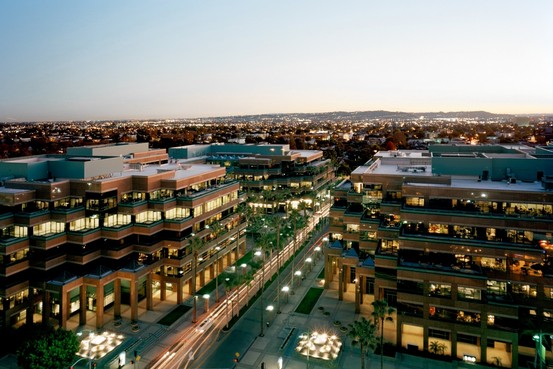 Tishman Speyer has increased the portfolio of property that it controls to more than $34 billion, from $29 billion in 2010, and has more than 12 million square feet under development, the vast majority overseas. The company, which makes most of its investments from funds or with partners, has raised nearly $4.5 billion in that time frame for deals and funds, according to Rob Speyer, who runs the New York-based company with his father, Jerry Speyer.

But the company has clearly learned some lessons from ill-fated deals during the boom years. Most notably, it no longer relies as heavily on lenders’ money to pay top prices for premium office towers and apartments.

For example, in its infamous 2006 Manhattan apartment investment—the Stuyvesant Town/Peter Cooper Village complex—Tishman Speyer led a group that put about $1.9 billion of equity into the deal, which had a $6.3 billion value. There was $4.4 billion in debt, about 70% of the deal’s total value.

Compare that with Tishman Speyer’s latest deal—a one million-square-foot Los Angeles office complex, valued at about $435 million, including debt. The purchase of Wilshire Courtyard last month was being made with about $203 million from a Tishman Speyer fund and other equity partners, with a mortgage from Morgan StanleyMS -0.54% making up 54% of the cost, an executive briefed on the deal said.

“The biggest lesson has been moderating our use of leverage,” says the younger Mr. Speyer, co-chief executive. “We did too much financial engineering, and we lost sight of what we were best at.” 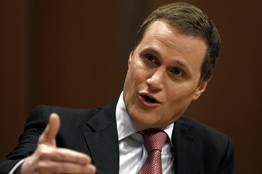 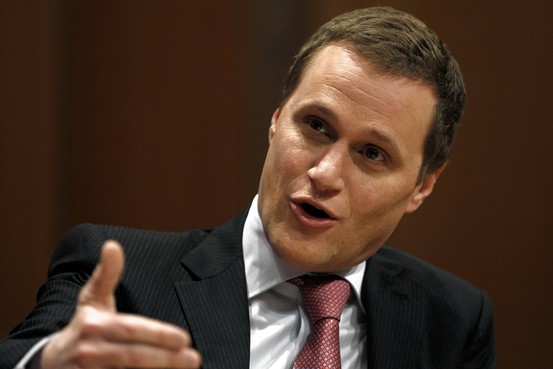 Of course, lower debt doesn’t mean no risk. Tishman Speyer still mostly buys buildings with significant amounts of vacant space or departing tenants, meaning it could take losses if the economy turns. The firm, for instance, is bidding on Sony Corp.’s6758.TO +1.55% New York office tower, which is slated to be empty in a few years, according to a notice sent out by Sony’s real-estate advisers at Eastdil Secured LLC.

Also, some of Tishman Speyer’s top-of-the-market investments, other than Stuyvesant Town, remain money-losers. The Illinois State Board of Investment, which invested $30 million with one of the firm’s U.S. funds in 2007, listed the value of its investment in June as down by about a third, to about $19 million. Tishman recently advised the fund and other investors it hoped ultimately to break even.

“We’re hoping and praying to get our money back,” says William Atwood, executive director of the board.

By rebounding, Tishman Speyer has joined a long list of developers that were able to rebuild their empires and prestige after running into problems during down markets.

The Government of Singapore Investment Corp., which saw its $575 million junior debt investment in Stuyvesant Town wiped out, has since invested in new Tishman Speyer office developments in China. A spokeswoman for the Singapore fund said it looks for partners that share the fund’s commitment to a “long term perspective.”

Tishman Speyer was formed in 1978 by Jerry Speyer and his father-in-law Robert Tishman, of the prominent Tishman real-estate family.

Rob Speyer, 43 years old, worked as a reporter before ultimately joining the family business in 1995. In recent years, he has been taking on a more-public presence in New York. He became chairman of the powerful Real Estate Board of New York, an industry group, on Jan. 1. He also is chairman of the Committee to Save New York, a business-backed group with strong ties to New York Gov. Andrew Cuomo, for whom Mr. Speyer once interned.

Over the decades, Tishman Speyer has purchased high-profile buildings throughout the world, such as Rockefeller Center and the Chrysler Building in Manhattan.

But the firm’s appetite for flashy deals and risk got it into trouble. Tishman Speyer also led the $22 billion leveraged buyout of Archstone Smith Trust with Lehman Brother Holdings Inc., which lost billions in value after its 2007 purchase. Two apartment companies, Equity Residential EQR -0.51% and AvalonBay Communities Inc.,AVB -0.58% recently agreed to buy Archstone.

Lenders today are much more skittish than in those heady years. But Rob Speyer says the company could have borrowed more in every one of its acquisitions over the past three years, but instead has decided to keep debt low, near 50% of the total cost.

—Craig Karmin contributed to this article.